Psychoanalysis versus Psychotherapy: What’s the difference? 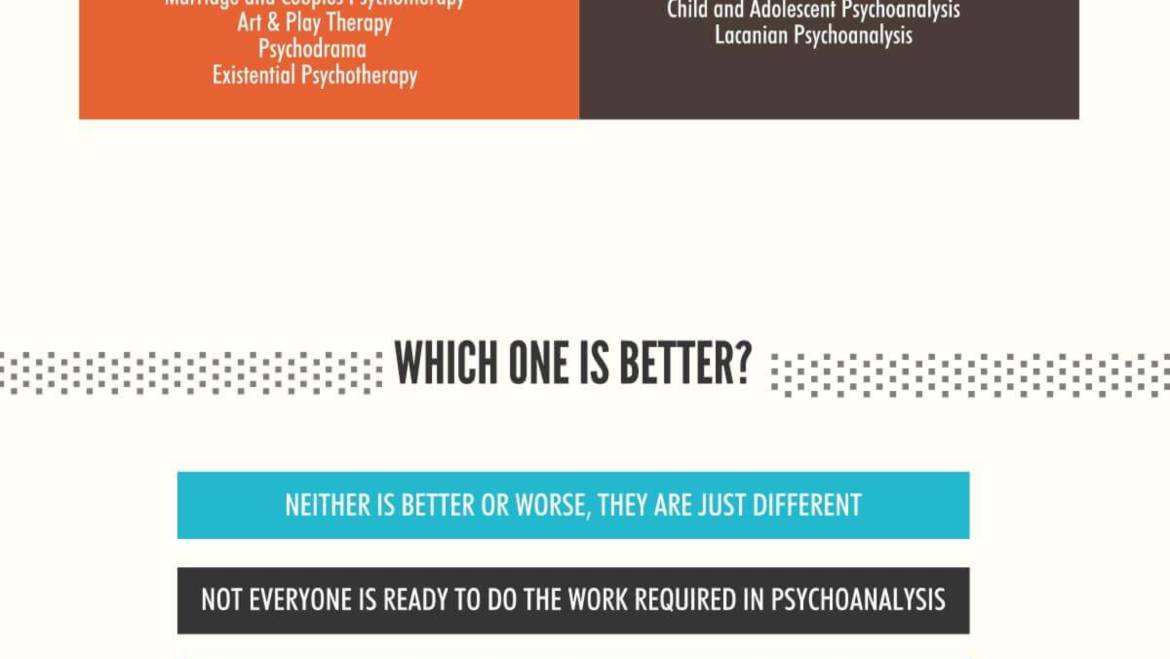 Psychoanalysis? Psychotherapy? Aren’t they the same thing?… Not exactly. Psychoanalysis is an experience – you cannot call yourself a psychoanalyst without having done your own analysis. The same is not always true for psychotherapy – not all psychotherapists have gone through their own therapy. In order to become a therapist you need to go through years of schooling, practice for at least two years after graduate school and pass your licensure exam. Only then you can go for psychoanalytic training.

Therapy is a rather generic term – social workers, counselors, psychologists and psychiatrists can all call themselves therapists. Before there was psychotherapy, however, there was psychoanalysis. Freud “invented” the psychoanalytic method, or the “talking cure,” together with his friend and mentor Breuer, a Viennese psychiatrist, who worked with female hysterics (an old-fashioned diagnostic term for what today is classified as conversion disorder). In his work with his patient Anna O., a pseudonym for Bertha Pappenheim, one of the first feminists, Breuer discovered that after she was able to speak about the origin of her symptoms, they disappeared. Hence, “the talking cure.” The presumption that talking has healing powers fuels many psychotherapeutic practices today. No one argues against that. What is the difference between psychotherapy and psychoanalysis then?

Many people are skeptical that such thing as the unconscious actually exists. Certainly, there is no way to physically grasp the unconscious but the evidence in support of it speaks quite loudly. Freud, for instance, discovered that he could plant a thought into his patient’s mind under hypnosis that the patient executed into an action after being released from the hypnotic state, having no recollection of the fact that Freud asked them to do the action in the first place. Instead, the patient fabricated an explanation and was convinced in its validity. Believe it or not, the unconscious does exist and psychoanalytic practice, which has changed dramatically since its invention, has proven it over and over again throughout the years. The question is, do you want to know about your unconscious? Do you wish to have a deeper understanding of yourself and your actions? 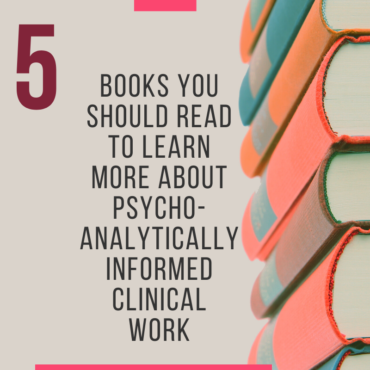